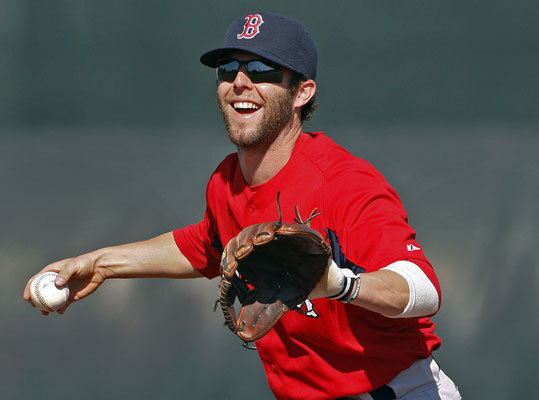 At second base it was Dustin Pedroia (a whopping 67.22 percent of the vote) by a landslide over Jerry Remy, Marty Barrett, and the rest. The hilariously brash second baseman has become one of the most popular Red Sox players in recent history, winning AL Rookie of the Year honors in 2007 as the Sox won their second World Series in four years, then following up by winning the AL MVP award in his sophomore season. Other favorites left off the list? Todd Walker and Denny Doyle.

GALLERY: Most Beloved 2B