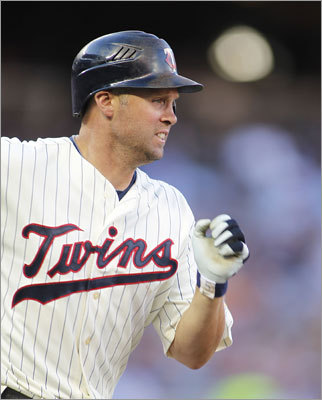 Profile: The Twins have climbed out of last place and Cuddyer has played a major role in the team's surge. Hitting .296 with 13 homers and 40 RBIs, Cuddyer has stepped up with team leader Joe Mauer out with an injury. A life-long Twin would take a big offer to be traded, but the Red Sox have chips to trade. Cuddyer is a free agent after this season, so the Twins might put him on the market and try to land some prospects instead of losing him outright in the offseason.