Mariano Rivera is not ageless -- he turned 40 in November -- but it just seems that way. Arguable the greatest closer of all time had another stellar season in '09, with a 1.76 ERA and 44 saves.

Jonathan Papelbon's final memory of 2009 is not a positive one, of course. His out-of-character collapse in Game 3 against the Angels helped lead to the end of the Sox' season. But no worries -- he says he's not going to rely on just his fastball this year, and he was still borderline excellent in '09, with 38 saves and a 1.85 ERA. 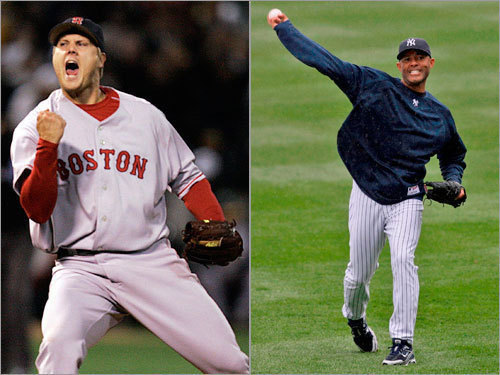