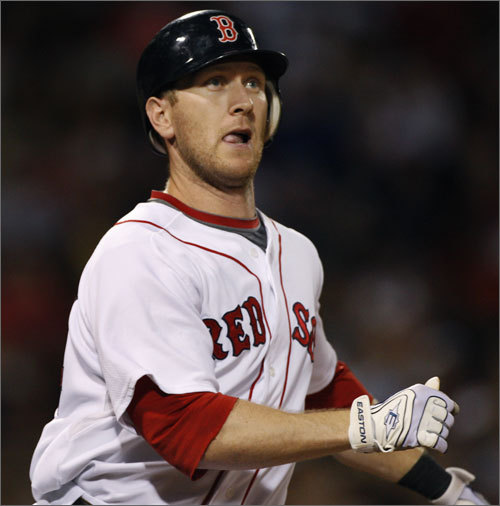 Once Bay became a free agent the team and him couldn't reach an agreement and Bay ended up a New York Met, signing a four-year, $66 million deal with an option for a fifth year. The outfielder said the Sox pulled their four-year, $60 million offer because of concerns with his knees. Then the team came back with different proposals that all included medical contingencies. Finally Bay decided to move on, insisting all the while that he felt fine.