Japan: Then and now 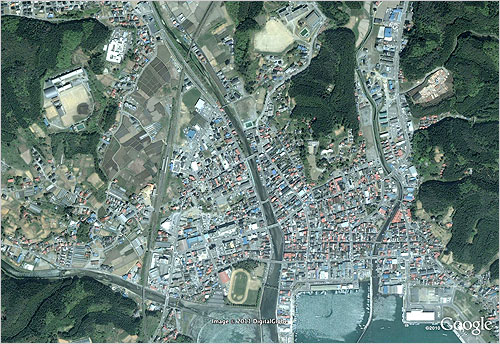 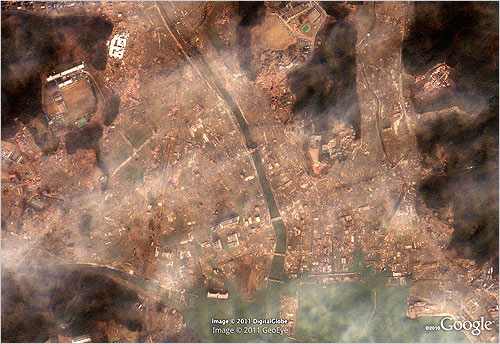 The March 11 earthquake and tsunami that ravaged Japan has drastically changed the island nation's land, from flooding to the destruction of coastal towns.

Use the slider to toggle between photos of Japan's land before (on the left) and after (on the right) the earthquake and tsunami struck.

An aerial view of Minamisanriku, where about 9,500 residents were missing after the tsunami inundated the area, Japan's Kyodo News Agency reported.