US sues astronaut for camera’s return 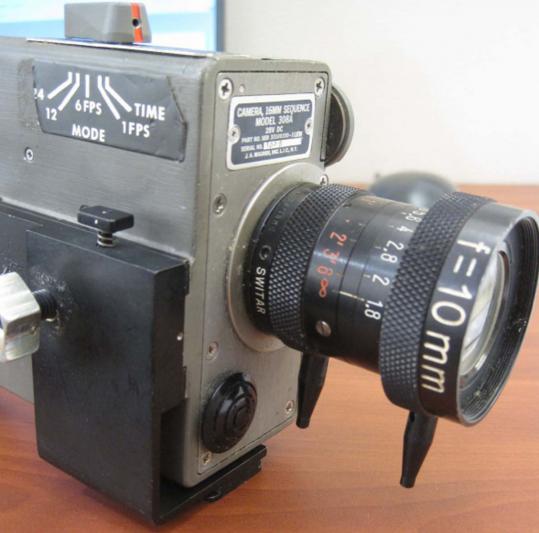 WEST PALM BEACH, Fla. - Strapped for cash, Apollo 14 astronaut Edgar Mitchell didn’t think twice about auctioning off a camera he brought back from the moon 40 years ago.

But Uncle Sam thought about it - plenty.

Armed with information from a New York auction house, the federal government sued Mitchell on Thursday, saying he was trying to sell property that was not his.

“Defendant Edgar Mitchell is a former NASA employee who is exercising improper dominion and control over a NASA Data Acquisition Camera,’’ government lawyers wrote in the lawsuit filed in federal court. They are asking US District Judge Daniel T.K. Hurley to order Mitchell to return the camera immediately.

Mitchell, who gained fame in 1971 when he became the sixth man to walk on the moon and has remained in the limelight by lecturing about his beliefs in alien landings and paranormal activity, scoffed at the government’s assertions.

During the moon mission era, he said, he and other astronauts got permission to take mementos from the space crafts. “We have dozens of pieces. All of us who flew to the moon,’’ he said.

Had they not brought them back, they would have been destroyed, said Mitchell, 80. After astronauts returned safely, engineers in Houston blew up the lunar module, he said.