US Representative Patrick Kennedy of Rhode Island announced that he will not seek reelection, capping a 16-year career in politics. Patrick, the son of the late Senator Edward M. "Ted" Kennedy, said his father's death caused him to do some soul-searching about his future.

With Kennedy's departure, this will be the first time in more than six decades the Kennedy family will not have a member in Washington. Scroll through this gallery for a look at how the Kennedy lineage has impacted politics and public life. 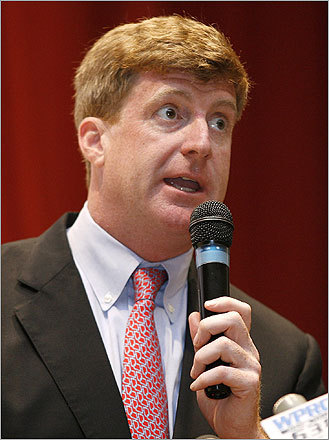