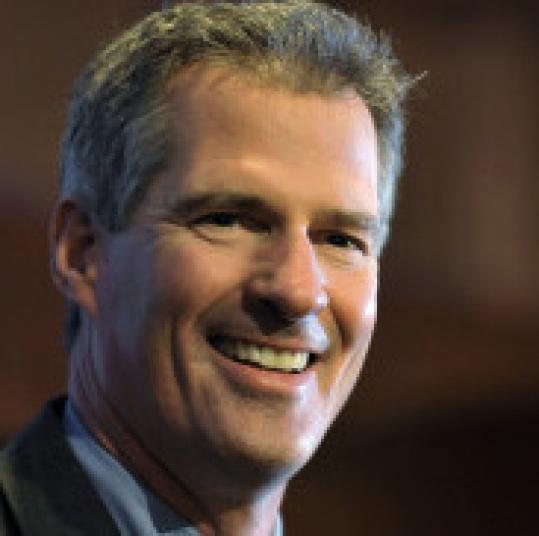 INDUCTION SET FOR FEB. 11
The certification clears the way for Senator-elect Scott Brown to be sworn in to office next week in Washington, D.C.
By Matt Viser Globe Staff / February 3, 2010

Massachusetts officials are planning to formally certify the special US Senate election results today, allowing Senator-elect Scott Brown to be sworn in at any point afterward. Aides to Brown and the Senate leadership say the induction is planned for Feb. 11.

State election officials had to wait at least 10 days after the Jan. 19 election to allow overseas ballots to arrive. Those ballots have now been tallied, and all but three communities - Salem, Springfield, and Westfield - had submitted final results to the secretary of state’s office by late afternoon. Those three communities are expected to do the same before the Governor’s Council meets today to certify the results.

There were about 1,900 ballots sent overseas, which will not alter the results but still must be tallied.

“We’ve followed the book on this,’’ Secretary of State William F. Galvin said in an interview. “We’ve proceeded as we would with any other election.’’

If Brown wishes, he could fly to Washington, D.C., today and be sworn in almost immediately. He has been planning, however, to have the ceremony on Feb. 11 and a spokesman, Felix Browne, confirmed the plan yesterday.

There appears to be little reason to rush: There are no major votes, and Senate Democrats have said they won’t push health care legislation, a contentious plan that Brown campaigned against, before Brown is sworn in.

A top US Senate aide said yesterday that as long as the proper documentation is provided, the plan is for Brown to be sworn in at 12:45 p.m. on Feb. 11. Before being inducted, Brown will have to resign his state Senate seat, and a special election to pick his successor will be set.