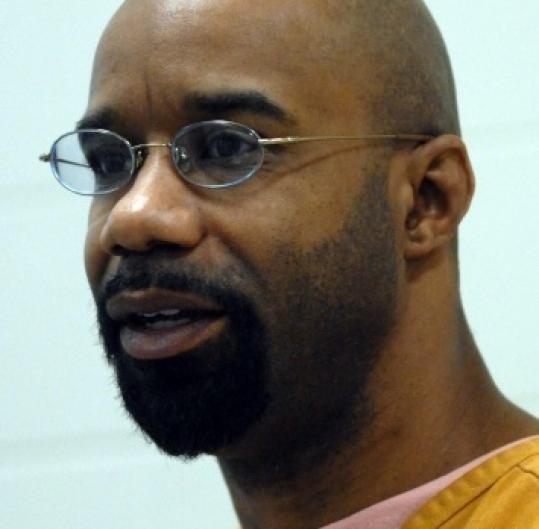 WASHINGTON - The Supreme Court's conservative and liberal justices appeared to be divided yesterday about giving convicts a constitutional right to test DNA evidence, which for 232 people has meant exoneration years after they were found guilty.

The issue arose in the case of William Osborne, who was convicted in a brutal attack on a prostitute in Alaska 16 years ago. He won a federal appeals court ruling granting him access to a blue condom that was used during the attack.

Testing its contents would firmly establish his innocence or guilt, says Osborne, who has admitted his guilt in a bid for parole.

On the one hand, the court's four liberal justices seemed to be in general agreement that prosecutors should open their evidence lockers when they contain genetic material that could show whether someone has been wrongly imprisoned. The numbers would not be very large, Justice John Paul Stevens said.

On the other hand, the four conservatives were wary of deciding to allow DNA testing so broadly that "it appears that the prisoner is gaming the system," as Justice Samuel Alito said. Convicts who pass up the chance to have genetic testing done at trial or who do not declare under oath that they are innocent could fall within Alito's description.

Since all but a handful of states and the federal government already have laws that provide for tests, Chief Justice John Roberts wondered whether there is any reason for the court to step in.

In the middle, as he often is, was Justice Anthony Kennedy. Kennedy seemed willing to accept that any right to a DNA test would have to follow a profession of innocence, made under penalty of perjury. Yet he was also frustrated by the refusal of Assistant Attorney General Kenneth Rosenstein of Alaska to say that Osborne could get what he wants if he swears to his innocence.

"You cannot confirm that you would acquiesce and recommend that he get the DNA sample under those conditions?" Kennedy said.

Where the arguments leave Osborne, awaiting sentencing for a robbery he committed after his parole, is unclear. The court appeared reluctant to embrace the ruling in Osborne's favor by the US Court of Appeals for the Ninth Circuit, based in San Francisco, at least not without attaching some limits.