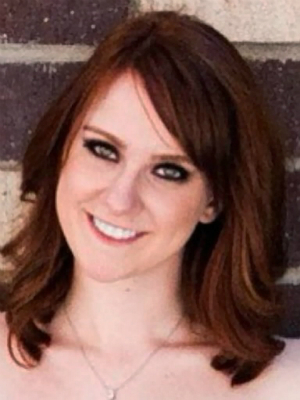 Jessica Ghawi wrote a blog post after surviving a shooting at a Toronto mall, saying it showed her "how fragile life was." Friends say the 24-year-old, who moved to Colorado from Texas about a year ago, didn't let the June 2 shooting in Toronto change her outlook on life as she pursued a career in sports journalism. Former colleagues described her as ambitious and hardworking. She went by the name "Redfield," a play on her red hair, because it was easy to say and remember.

Take a look at some of the deadliest recent shootings from around the world.