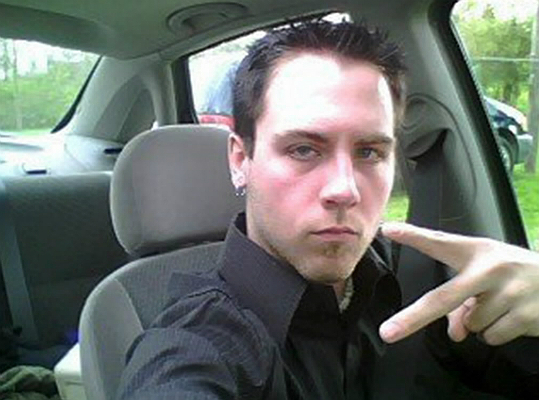 As the attack in the movie theater unfolded, Matt McQuinn dived in front of his girlfriend and her older brother to shield them from the gunfire.

He died protecting them, said Rob Scott, an Ohio attorney retained by the families of McQuinn and his girlfriend, Samantha Yowler. Scott confirmed McQuinn's death to the Associated Press. He was 27.

McQuinn and Yowler moved to Colorado from Ohio last fall and worked at Target together.