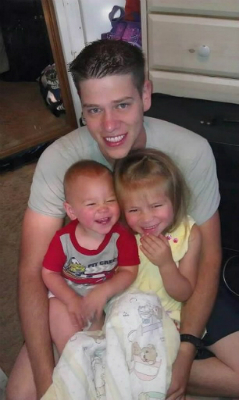 Jonathan Blunk had high hopes for the future, with plans to re-enlist in the Navy and the goal of becoming a Navy SEAL.

Blunk most recently lived in Aurora and worked for a small flooring company. His estranged wife, Chantel Blunk, lives with their 4-year-old daughter and 2-year-old son in Reno, Nev.