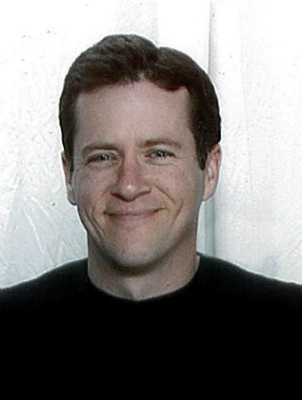 Gordon Cowden went to the midnight movie premiere with his two teenage children. At 51, he was the oldest of the victims killed in the shooting. He lived in Aurora, but was described as a "true Texas gentleman" in a family statement. He loved the outdoors and owned his own business.

"A quick witted world traveler with a keen sense of humor, he will be remembered for his devotion to his children and for always trying his best to do the right thing, no matter the obstacle," his family said. His teenage children escaped the shooting unharmed.