Pennsylvania has five Blue Dogs, including Congresswoman Kathy Dahlkemper, one of the few women in the coalition.

Other Pennsylvania Blue Dogs are Jason Altmire, who is co-chair of the New Democratic Coalition's task force on healthcare reform, Christopher Carney, who sits on the Transportation and Infrastructure Committee, Tim Holden, who was recently appointed vice chairman of the House Agriculture committee, and Patrick Murphy, who is the first Iraq war veteran elected to Congress.
Related 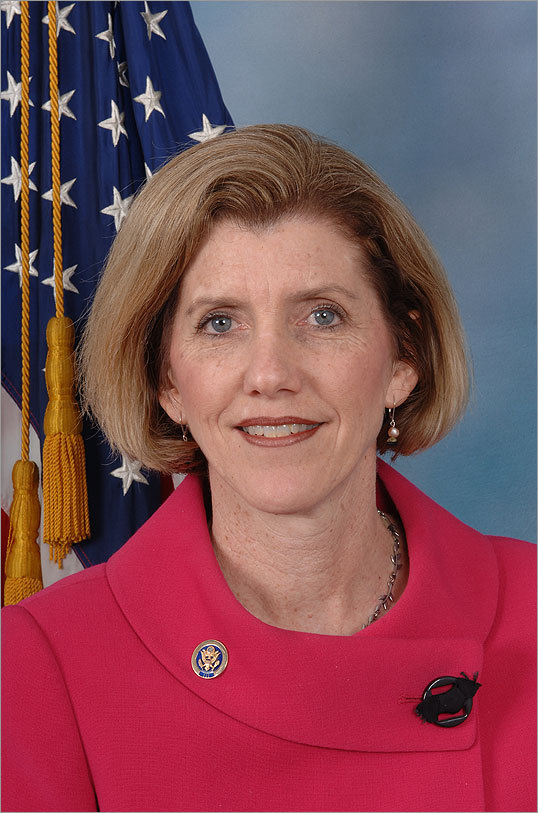