Congressman Mike Ross has been called the "leading negotiator" for the Blue Dogs when it comes to the healthcare debate.

Ross and other Blue Dogs threatened to derail the healthcare bill in the committee because of concerns that it costs too much and does not address other problems in the healthcare industry.

Ross recently said that after talking to constituents over the August recess he could not support a bill that contained a public option.

In 1990, Ross was elected, at 29, as the youngest member of the Arkansas State Senate, where he served for 10 years.

The Arkansas representative serves on the Oversight and Investigations Subcommittee of the Energy and Commerce Committee.
Related 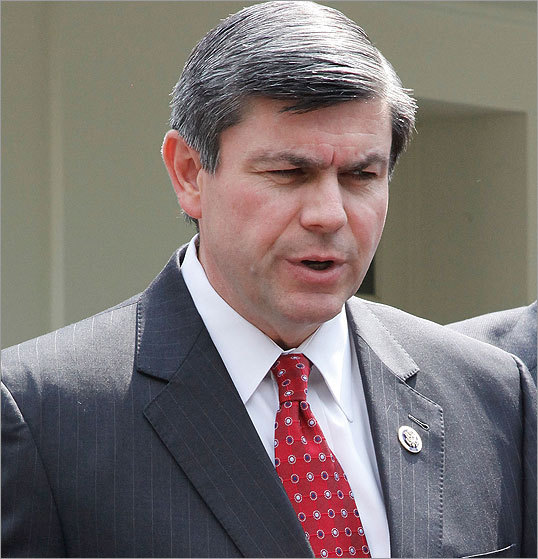