Congresswoman Stephanie Herseth Sandlin hails from South Dakota and is the state's sole congressional representative. When elected in 2004, she was 33. She is the youngest woman member of the House.

Sandlin is fiscally conservative, supports gun rights, and has voiced opposition to same-sex marriage. However, she opposed a proposed South Dakota law that sought to ban all abortion in the state. 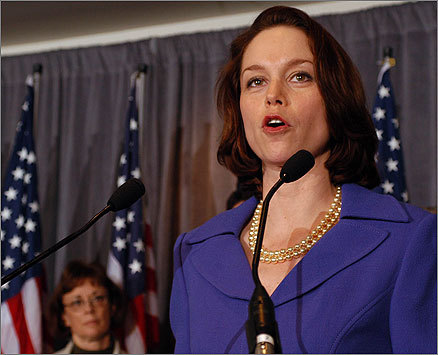