The fiscally conservative Democratic Blue Dog Coalition has emerged as a crucial legislative bloc in the healthcare debate this summer.

Despite their recent press, the Blue Dogs have been around since 1995, when they formed with the goal of representing the center of the House of Representatives and appealing to what they called the mainstream values of the American public.

Here's a look at the group's origination, and its members.
Related 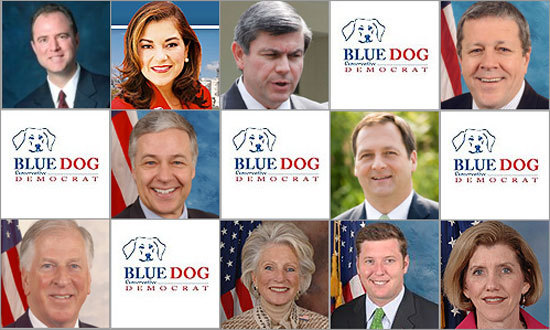