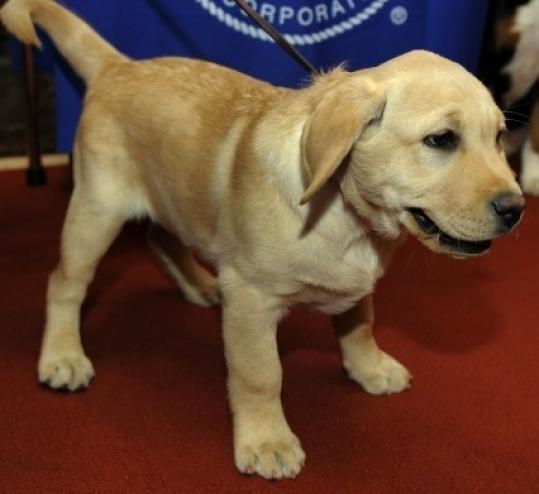 NEW YORK — The American Kennel Club says the Labrador retriever is the most popular dog in America for the 20th straight year.

The German shepherd is ranked second, with the Yorkshire terrier third, the beagle fourth, and golden retriever fifth.

The AKC also has added three dogs to its list of registered breeds.

They include an ancient Mexican breed, the Xoloitzcuintli. The calm, “noble,’’ pointy-eared dog — also called Xolo, comes in three sizes. Some varieties are hairless.

The Norwegian lundehund is handsome, athletic, and playful. The sure-footed dogs hunted puffins on treacherous cliffs before the bird became a protected species.

The Entlebucher mountain dog made its mark as a cattle herder in Switzerland. The floppy-eared breed is described as energetic, loyal, and “persistent.’’ 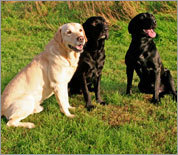