THIS STORY HAS BEEN FORMATTED FOR EASY PRINTING
The suspect 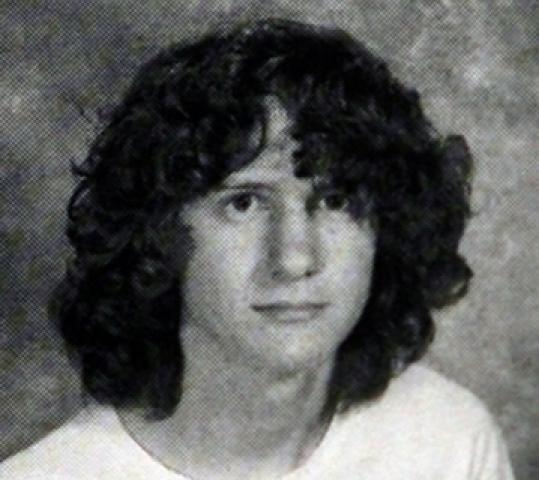 WASHINGTON — The man identified by authorities as the gunman in yesterday’s shooting rampage, which killed six and critically injured Representative Gabrielle Giffords, Democrat of Arizona, appears to have left a trail of bizarre and antigovernment messages on the Internet.

Law enforcement sources identified the gunman as Jared Lee Loughner, 22, of Tucson. Loughner, or someone using his name, left postings and homemade videos that laid out a fervent, though largely incoherent, set of political views.

On YouTube, Loughner’s profile listed Karl Marx and Friedrich Engels’s “The Communist Manifesto’’ and Adolf Hitler’s “Mein Kampf’’ among his favorite books. He also included high school English class classics such as “To Kill a Mockingbird’’ and “The Old Man and the Sea,’’ plus children’s works such as Aesop’s fables and “The Phantom Tollbooth.’’

In one video titled “America: Your last memory in a terrorist country!’’ a figure in dark clothing and a smiley-face mask burns an American flag in the desert. The soundtrack is a 2001 song by the band Drowning Pool, in which the singer repeatedly shrieks “Let the bodies hit the floor!’’

Another, posted Dec. 15, begins with a line of text reading “My Final Thoughts: Jared Lee Loughner!’’ What follows on the screen are seemingly unconnected thoughts about currency and dreams, and the words “I can’t trust the current government because of the ratifications: the government is implying mind control and brainwash on the people by controlling grammar.’’

The videos also say that Loughner applied to join the Army. The Army issued a statement yesterday saying that he attempted to enlist, but was rejected for reasons that officials would not disclose.

Another video attacks the police at Tucson’s Pima Community College, where he had been a student. School officials said in a statement late yesterday that Loughner attended the community college from 2005 until last fall, when he withdrew after disciplinary problems.

The statement said that between February and September, campus police were called five times to deal with disruptions Loughner caused in classrooms and libraries. On Sept. 29, the college said, it discovered that Loughner had posted a YouTube video he had made on the campus.

“In the video, he claims that the college is illegal according to the US Constitution, and makes other claims,’’ the college’s statement said.

That day, two police officers delivered a letter of suspension to Loughner at his parents’ house in a Tucson suburb.

On Oct. 4, during a meeting between Loughner, his parents, and college administrators, he agreed to withdraw, the college said. School officials told him he could return only if he obtained a clearance certifying that “in the opinion of a mental health professional, his presence at the college does not present a danger to himself or others.’’

The sources said he was standing about 15 feet from Giffords and started running, screaming something. Then he began firing rapidly, “pulling the trigger really fast.’’

Loughner’s address is in a neighborhood of ranch houses and ramblers in a Tucson suburb, just a few miles from the shopping center where Giffords was shot. By midafternoon, police had cordoned off several blocks, as reporters and other interested people rushed to the neighborhood.

“He wasn’t very outgoing, but he was personable. If you sat down to talk to him, he would talk to you back,’’ said Timothy Cheves, 22, a friend. “But he’d get frustrated with people easily. . . . He’d think that a lot of people were just idiots.’’

That included people in politics, Cheves said: “He was like a radical against both parties. . . . From what I got, it seemed like he didn’t like anybody that was in power.’’

Loughner never talked of using violence, Cheves said, but “there was something there that wasn’t quite right.’’