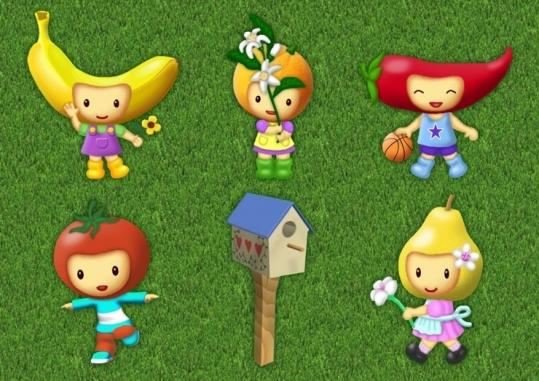 TRAVERSE CITY, Mich. - Meredith Bowen was getting tired of requests from Facebook friends to exchange make-believe pansies, daffodils, and tiny cartoon characters for her "(Lil) Green Patch," a virtual garden that sprouted on her social networking page about a year ago.

She was ready to delete it, until she learned that The Nature Conservancy was getting a portion of the ad revenue generated by the game. "I've saved like 133 square feet of rainforest," the 31-year-old Holt resident said.

Bowen illustrates both the potential upside and downside for charitable causes hoping to cash in on the popularity of social networking sites such as Facebook and MySpace.

With millions of users worldwide, the sites would seem fertile ground for fund-raising experiments - especially ones where users aren't asked to make direct contributions.

But it's far from certain that social networking will prove as effective as more traditional fund-raising methods such as direct mail, telephone solicitation, and even e-mails to past donors.

One hurdle to overcome is the deluge of information online.

As Facebook users are bombarded with invitations to send and receive virtual beers, applications benefiting charities can seem like just another silly game.

"I get so many of those requests," said Nicole Marble, 23, who works at Michigan State University. "Sometimes I pay attention to them, but with a lot of them I'm just clicking 'Ignore, Ignore, Ignore.' "

She took only minor interest in (Lil) Green Patch until learning recently from a reporter that the game's promise to help save rainforests and fight global warming was genuine.

"I'll probably look into it a little more now," Marble said. "I just finished tending my garden, whatever that really means."

Many appeals on social networks have drawn lots of attention but few dollars.

"You often see where 20,000 people have joined a cause and it's raised $200," said Jim Tobin, president of Ignite Social Media, a promotional company in Cary, N.C.

The (Lil) Green Patch game has done better than most, generating $162,150 in little more than a year, said Sue Citro, digital membership director for The Nature Conservancy. It is among the most popular applications that Facebook can add to their profiles, with nearly 6 million active users monthly, according to Facebook.