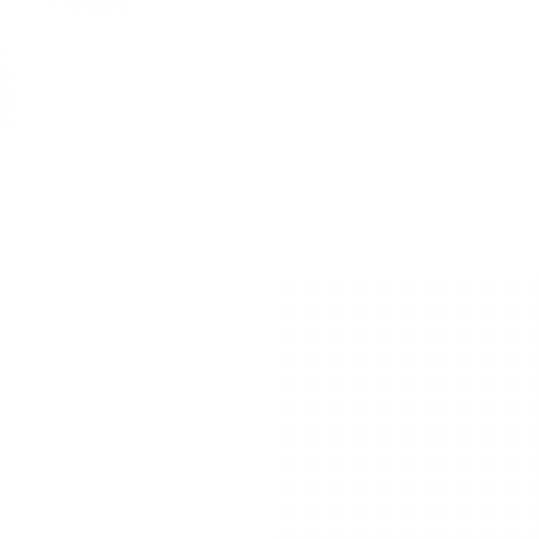 WASHINGTON - A national safety group is advocating a total ban on cellphone use while driving, saying the practice is clearly dangerous and leads to fatalities.

States should ban drivers from using hand-held and hands-free cellphones, and businesses should prohibit employees from using cellphones while driving on the job, the congressionally chartered National Safety Council says, taking those positions for the first time. The group's president, Janet Froetscher, likened talking on cellphones to drunken driving, saying cellphone use increases the risk of a crash fourfold. "When our friends have been drinking, we take the car keys away. It's time to take the cellphone away," Froetscher said.

No state currently bans all cellphone use while driving. Six states - California, Connecticut, New Jersey, New York, Utah, and Washington - and the District of Columbia ban the use of hand-held cellphones behind the wheel, according to the Insurance Institute for Highway Safety. Also, 17 states and the district restrict or ban cellphone use by novice drivers.

Massachusetts does not ban cellphone use while driving, but Brookline is among several communities nationwide with local laws banning the practice.

Froetscher said the council examined more than 50 scientific studies before reaching its decision. One was a study by the Harvard Center for Risk Analysis that estimates 6 percent of vehicle crashes, causing about 2,600 deaths and 12,000 serious injuries a year, are attributable to cellphone use. Hands-free cellphones are just as risky as hand-held phones, because the mind is distracted, she added.

John Walls, vice president of CTIA-The Wireless Association, a cellphone trade group, objected to a complete ban. He said there are many instances where the ability to make a phone call while driving helps protect safety. "We think that you can sensibly and safely use a cellphone to make a brief call," Walls said.