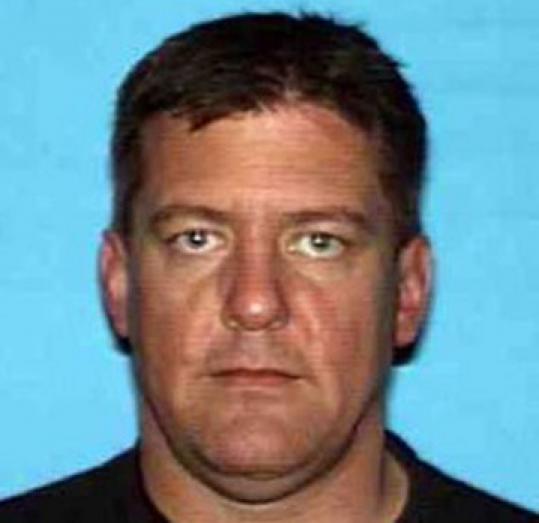 LOS ANGELES - Police said yesterday that a gunman dressed in a Santa Claus suit who killed nine holiday revelers at a Christmas Eve party and torched their house was found with $17,000 in cash strapped to his body and an early-morning plane ticket to Canada for Christmas Day.

In a news conference yesterday, police in Covina, about 20 miles east of downtown Los Angeles, said Bruce Jeffrey Pardo, 45, drove 40 miles to his brother's house after the rampage with third-degree burns on both arms and the Santa Claus suit melted onto his skin. He was found dead there, from a gunshot wound to the head.

Pardo had used a homemade device to spray racing fuel around the house and the vapor could have been ignited by a pilot light or candle.

Ed Winter, a spokesman for Los Angeles County coroner's office, said officials still do not know whether the victims at the party died of gunshot wounds or were burned to death.

Pardo was divorced earlier this year, and authorities believe the divorce was one of the factors that drove him to go to the home of his former in-laws on Christmas Eve with guns and explosives.

Pardo and his former wife, Sylvia Pardo, 43, met in 2004 through a colleague of Pardo. Sources said yesterday that the 17-year-old son of that colleague died in the shooting.

The couple were married in January 2006 and moved into a house in Montrose in Los Angeles County with her three children from a previous marriage.

The union lasted two years. Sylvia moved out in January, and the two were divorced the next month.

The rampage began shortly before 11:30 p.m. Wednesday when Pardo, dressed as Santa Claus, approached the front door of Sylvia's parents' home with a large wrapped package. Inside the two-story home, his former wife, her parents and about two-dozen family and friends were enjoying their holiday party.

An 8-year-old girl answered his knock. When the door opened, Pardo shot her in the face with a semiautomatic handgun, stepped into the house and opened fire on the revelers. He then doused the house with the flammable liquid from a pressurized fuel tank.

As flames engulfed the Covina house on Christmas Eve and into Christmas morning, police kept firefighters at bay, believing the gunman might still be in the area. The second floor of the house fell to the ground.

But Pardo had left the scene quickly, driving to his brother's house in the San Fernando Valley. The brother told Los Angeles police he had come home to find Pardo dead.

Among the victims were Sylvia Pardo and her parents, Joseph Ortega, 80, and Alicia Ortega, 70, sources said yesterday. A relative said that two of Sylvia's brothers and their wives, the son of one of her brothers and one sister also were killed.