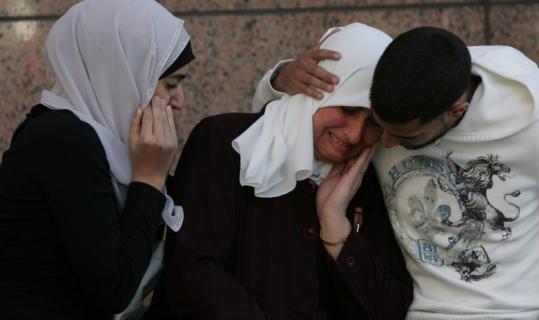 DALLAS - A Muslim charity and five of its former leaders were convicted Monday of funneling millions of dollars to the Palestinian militant group Hamas, finally handing the government a signature victory in its fight against terrorism funding.

US District Judge Jorge A. Solis announced the guilty verdicts on all 108 counts on the eighth day of deliberations in the retrial of the Holy Land Foundation for Relief and Development, once the nation's largest Muslim charity. It was the biggest terrorism financing case since the attacks of Sept. 11, 2001.

The convictions follow the collapse of Holy Land's first trial and defeats in other cases the government tried to build.