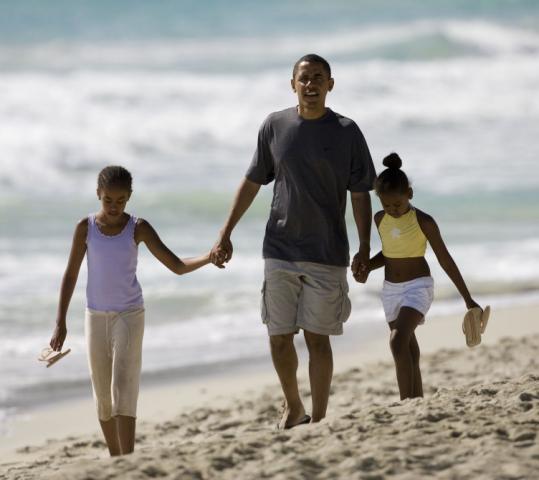 Former US representative Jim Leach of Iowa was among a group of Republicans, including former senator Lincoln Chafee of Rhode Island, who said they were crossing party lines to support Obama.

"I'm convinced that the national interest demands a new approach to our interaction with the world," Leach, a foreign service officer before being elected to Congress, said in a conference call with reporters.

Leach served 30 years in Congress before losing a reelection bid in 2006. As a moderate, he was often at odds with the conservative GOP leadership, and like Obama opposed the Iraq war.

Leach predicted many Republicans and Independents would be attracted by Obama's campaign but said his decision to endorse a Democratic presidential candidate for the first time wasn't easy.

Wendy Riemann, a spokeswoman for Republican John McCain, responded that it was ironic that Leach, who supported campaign finance reform, would back Obama, who has opted out of public financing.