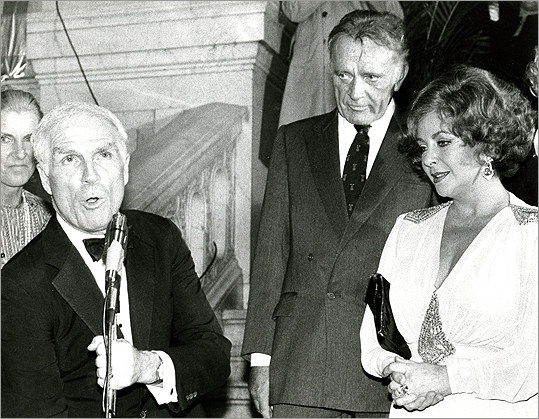 Within months of taking the mayoral oath for a third time, Mr. White began the process of becoming a boss in the mold of Chicago Mayor Richard J. Daley. Eager to avert another serious challenge, Mr. White ordered the creation of a fine-tuned political organization, with coordinators in the city’s 22 wards and captains in every precinct, then numbering 252. Most were city employees. The upshot, critics said, was the politicization of city services.

Mr. White’s governance, meanwhile, produced stylish landmarks that became a more tangible part of his legacy. In 1976, Faneuil Hall Marketplace opened, a monumental refurbishment of the deteriorating Quincy Market complex that Mr. White’s City Hall office overlooked. Suddenly, an eyesore of open stalls and warehouses became a “festival marketplace,” much copied in other US cities. Decades later, it remains a centerpiece of urban vitality.