Who is Henry Louis Gates, Jr.?

Gates during a book signing just moments before the screening of a segment of the Spike Lee documentary called "When the Levees Broke: A Requiem in Four Acts," in 2006.

He is currently director of the W. E. B. Du Bois Institute for African and African American Research at Harvard. 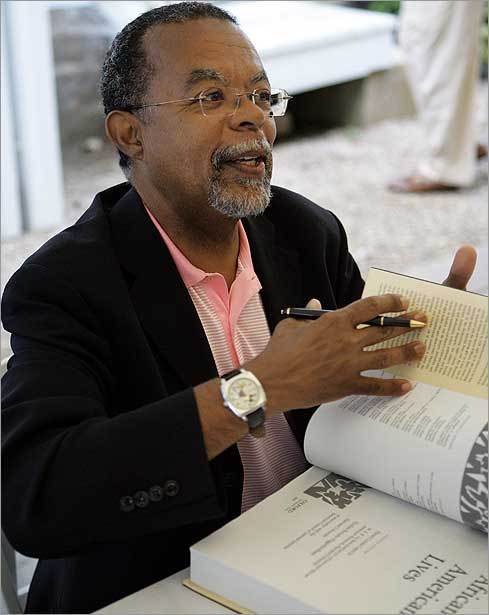