The ban was lifted after more than 800 water samples at 482 locations were tested, the governor's office said. The tests showed no contamination that could threaten public health.

It ended a crisis that began May 1, 2010, and that at one point deprived nearly 2 million people in Boston of clean drinking water.

The breach in Weston 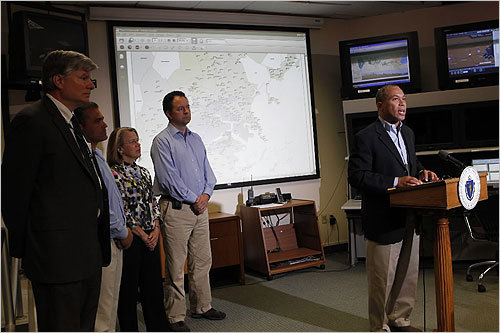