18th annual Walter’s Run to give Globe Santa a lift 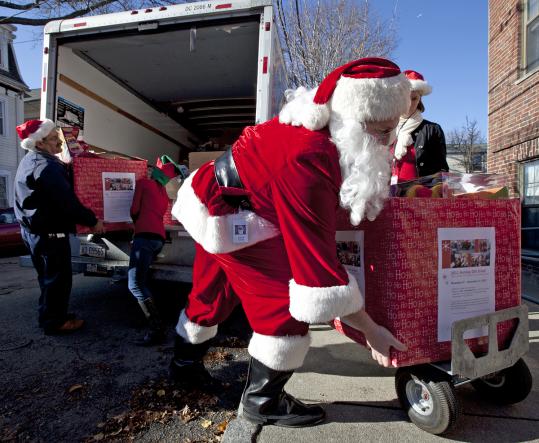 The streets of West Roxbury are going to be alive with runners young and old Sunday morning, as hundreds compete in the 18th annual Walter’s Run. Proceeds from the races, sponsored by the Parkway Running Club, will go to the Globe Santa Fund and the West Roxbury/Roslindale YMCA.

The now traditional Christmas season event, originally called the Santa Scamper, is named for Walter Burgess, who died in 2003 at the age of 40.

Burgess was an active member of the Parkway Club and before his death had competed in 26 marathons, as well as many other races across the country.

The starting location of the races is the YMCA building at 11 Bellevue St. in West Roxbury.

Both races are set up so that they provide a scenic run through the West Roxbury neighborhood.

Trophies will be presented to the top finishers of the two races, and there will be medals for the top three runners in each age group.

This year for the first time race participants can pick up a prerace packet and register for Sunday’s runs at the New Balance store at Legacy Place in Dedham. 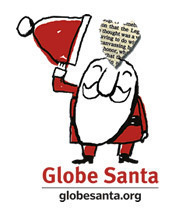