He supplied cash to failed attacker 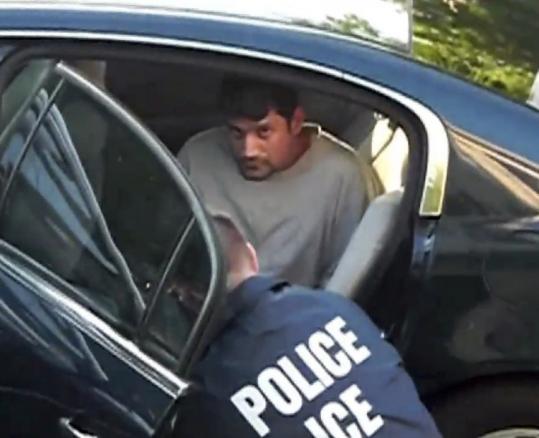 A former Watertown man who unwittingly supplied cash to the man who became known as the Times Square bomber wants to go home and is willing to admit in court that he lied to federal agents so that he can be deported to Pakistan.

According to papers filed in US District Court in Boston this week, Aftab Ali has been in federal custody since May 2010, when he, Pir D. Khan, and Mohammad Shafiq ur Rahman were arrested by federal agents investigating the failed attempt to bomb Times Square in New York City on May 1, 2010.

Ali, who is approximately 29 years old, was living with Khan, his uncle, on Waverley Avenue in Watertown when heavily armed federal agents descended on the neighborhood and took both men into custody.

Federal officials have since cleared Ali and the two other men of having any role in the failed terror plot. Khan and Rahman still face allegations that they are in violation of federal immigration laws, according to federal court records.

Ali, however, had a direct tie to Faisal Shahzad, the man at the center of the Times Square plot, according to the court records, and is charged with providing $4,900 in cash to Shahzad. Federal authorities have not prosecuted Ali as a terrorist and are supporting a plea deal that ends with his deportation, the records show.

Prosecutors concluded that Ali handed the cash to Shahzad as part of an informal Muslim banking system. Shahzad pleaded guilty last June and in October was sentenced to life in prison for his role in the attempted bombing.

Under the deal with US Attorney Carmen Ortiz’ office, Ali would plead guilty, be sentenced to time served while awaiting trial, and pay a $200 fine.

Ali, who is being held by US Marshals, would be transferred to the custody of Immigration and Customs Enforcement, which has signaled it wants to deport him, the records show.

No date has been set for Ali’s plea.

John Ellement can be reached at ellement@globe.com.