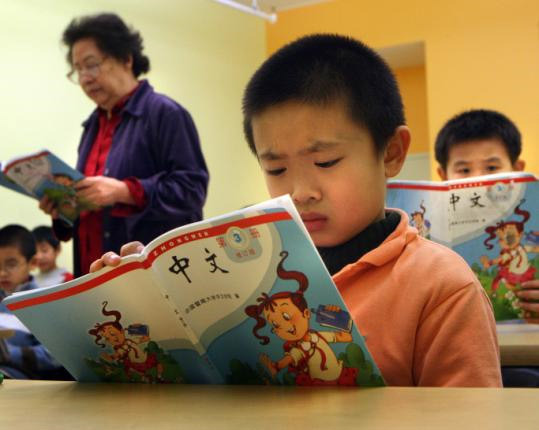 From Cantonese
to Mandarin