Seeks to ban outside hiring 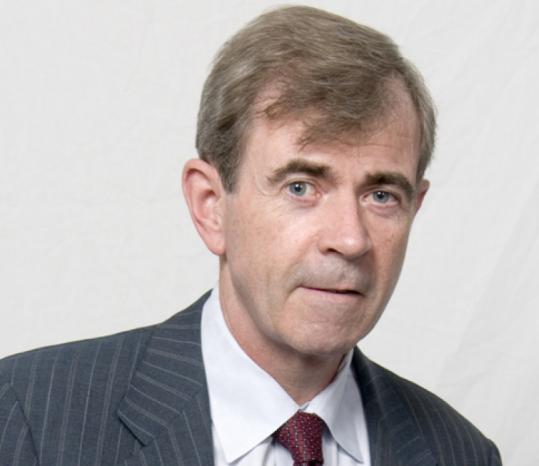 Buried in the governor's budget proposal unveiled last week is a little-noticed provision that would bar state agencies from employing outside lobbyists to influence the Legislature or other branches of state government.

A Globe review of public records showed yesterday that members of the Beacon Hill lobbying corps earn hefty sums to represent various state entities, from big ones like the MBTA to more obscure ones like the Massachusetts State College Building Authority.

The review, which was not comprehensive, found that more than 20 agencies hired lobbyists in 2008, collectively spending well more than $1 million.

"This longstanding practice of some state entities hiring outside lobbyists to represent them in front of our own state agencies is archaic and an inappropriate use of limited resources in this time of tight finances and difficult budget cuts," said Patrick spokesman Joe Landolfi.

Two lobbyists, who did not wish to be quoted, said they are now lobbying to defeat the measure.

Patrick was on a trade mission to the West Coast yesterday and unavailable for comment. His administration said the lobbying ban for state agencies is part of a package of changes the governor is proposing to tighten lobbying rules at the State House, which has suffered from a series of ethical controversies and scandals this year.

The language in Patrick's budget proposal went largely unnoticed last week, except by lobbyists, several of whom refused to comment about the proposal yesterday.

Paul Pezzella, the lobbyist for Worcester State College, said the measure will "merit real consideration because of fiscal concerns.

"It's a way of cutting back costs and people should appreciate that," he said. "On the other hand, some of these agencies need specific help with specific problems, and sometimes it's wise to retain outside help. It depends on the situation and the circumstance."

But the initiative won plaudits from the state's chief enforcer of lobbying regulations, Secretary of State William Galvin. Galvin called it odd that so many public agencies have their own hired political guns.

"Everyone has to have a lobbyist? Why?" he said. "The philosophical core is that public monies shouldn't be spent to game the process, that spending decisions should be on their merits."

In addition to covering state agencies, the prohibition would extend to groups that receive state funding such as the Massachusetts District Attorneys Association. The association's lobbyist, Robert White, helped the DAs win from the Legislature a two-step, $31,000-a-year pay raise in 2007.

She also said the agency does not use taxpayer dollars to pay its lobbyist.

"The money comes from our general fund," she said, "which consists of fees that MassDevelopment earns when we provide services to private clients. These are not legislative appropriations that are being used to pay for a lobbyist."

Landolfi, the administration spokesman, said that even if the agencies are not using tax dollars, it is still public money.

"We believe the term public funds is a very broad category, and we would prohibit the use of these funds to hire lobbyists," he said.

Other agencies that have employed lobbyists are the Massachusetts Turnpike Authority and the Massachusetts Convention Center Authority. In addition, individual state colleges including Framingham, Fitchburg, Worcester, and Quinsigamond, hired their own lobbyists.

The MBTA spent $48,000 last year on lobbyists. According to spokesman Joe Pesaturo, the two lobbyists, Jack McGlynn and William Ryan, were let go in a "cost-cutting move." They had helped the MBTA "file and track T-related legislation," Pesaturo said.

MassHousing, an agency that loans money for affordable housing, was among the agencies that spent the most on lobbyists last year - paying its two lobbyists $171,000.

"If they pass a law that says we can't use lobbyists," he said, "we will abide by the law. We wouldn't want to speculate on something that isn't law yet."

A spokesman for Senate President Therese Murray said yesterday she supports the ban.

"In the past the Senate has attempted to zero out these accounts," said the spokesman, David Falcone. "This is a tough economy, and we should continue to be careful with taxpayer money. We should also recognize that not every agency needs an executive or legislative agent, and that includes in-house positions."

Jim Eisenberg, a spokesman for House Speaker Robert A. DeLeo, who has called ethics reform his top priority, wouldn't comment on specifics, but said: "The speaker is eager to look at the governor's proposal for lobbying, along with the rest of the suggestions included in his budget proposal."

Andrea Estes can be reached @estes.com