The strange case of 'Clark Rockefeller' 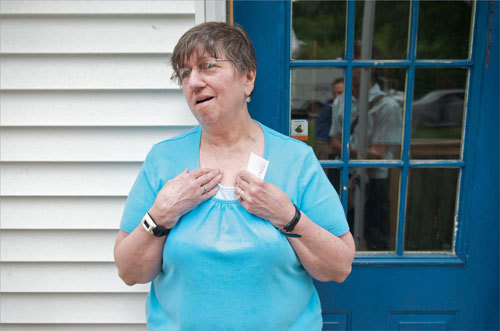 Steve Miller for The Boston Globe

Christian Karl Gerhartsreiter of Germany originally came to the United States as an exchange student in 1980.