A look at other police cars in use 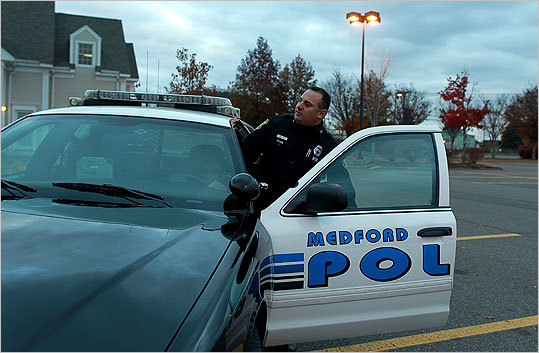 At the end of 2011, the last Crown Victoria will roll off the Ford assembly line to make way for a new police vehicle -- the 2012 Ford Interceptor, a sleek new cruiser.

The Crown Vic has been the vehicle of choice in many municipalities for the past 30 years, including Boston, but it isn't the only one employed by law enforcement. Read on to see which other makes and models are used by police.