By Sopan Deb, Boston.com Correspondent
On July 27,2008, a man known as Clark Rockefeller kidnapped his daughter near Boston Common, sparking a manhunt for the girl. Rockefeller was captured, but the mystery only deepend from there.

As investigators probed Rockefeller's past, they discovered he was a German native who had spent three decades using aliases and portraying himself as a member of high society. The con man was sentenced to four to five years in state prison after being found guilty of kidnapping. 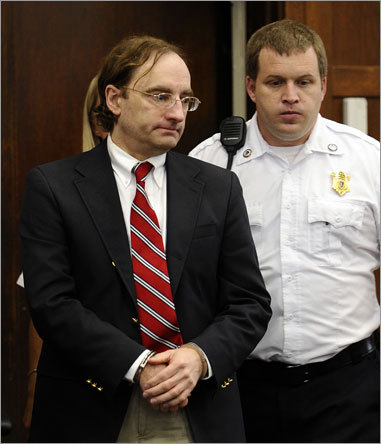