THIS STORY HAS BEEN FORMATTED FOR EASY PRINTING
Hyde Park

At Channing school, an education in equity 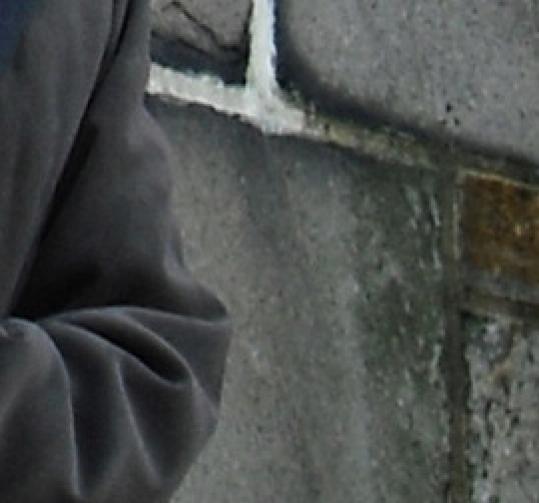 William Ellery Channing Elementary School in Hyde Park has no gym, so physical education class often consists of bowling in the hallways. Meanwhile, in Newton, residents are debating the merits of the nearly $200 million construction of the Newton North High School.

The Rev. Cheryl Lloyd, with the First Unitarian Society of Newton, noted this equity gap and is working to lessen it.

As coordinator of the William Ellery Channing Elementary School Project, Lloyd is in charge of 24 volunteers who do everything from tutoring math to teaching writing. And with a budget of $26,000, part from fund-raising and part from a Unitarian Universalist grant, Lloyd brings in people to teach extracurricular programs such as hip-hop dance and drama.

Living in Newton, Lloyd is only a 15-minute drive from the school, and she is keenly aware of the differences between the two neighborhoods.

"When I was in divinity school in Roxbury, I used to come home to Newton and not know where I was," Lloyd said. "There was such a disconnect between where I lived and where I worked. My son would tell me he needed a third tennis racket because everyone else on the team had three, and I would have just come back from an area where the schools don't even have gyms."

The Unitarian Universalist-sponsored but nondenominational program at Channing Elementary began last year. Struggling to keep up with the state's high academic demands, the school, with 325 students and 60 staff members, needed some outside help. Since the school is named after one of the most prominent Unitarian preachers of the 18th century, they wrote to the Unitarian Universalist Association, and a partnership was soon born.

"The volunteers are simply invaluable," said Deborah D. Dancy, the school's principal and only administrator. "The economy is suffering and resources are becoming less available. . . . Massachusetts has one of the highest standards for education, yet we are not where we need to be. . . . Some students can't even get their hands on pencil and paper."

For Catherine Senghas, a ministerial intern at Lloyd's Unitarian Universalist church in Newton, tutoring at Channing is a highlight of her week.

"I really enjoy seeing that 'aha!' moment kids have when they first understand a problem," said Senghas. "When you start volunteering on a regular basis like this, you realize it's not charity work, it's social justice kind of work. "

For Dancy, many of the problems at Channing stem from shortcomings in the public school system.

"The lack of equity is unbelievable," she said. "On one side of the street, a school might have art, music, phys ed; and on the other side . . . there is nothing other than the required subject areas."

Channing staff members are hoping to do more for students than just teach them what's going to be on the next MCAS exam.

"We're trying to teach the whole child, from the right side of the brain to the left," Dancy said. "We want to encourage creativity in addition to math skills, and we wouldn't have the resources to do that without volunteers . . . they save us hundreds of thousands of dollars in teaching costs. Now the children can learn from lawyers and doctors and writers and can really see what's out there for them in the future."

'When I was in divinity school in Roxbury, I used to come home to Newton and not know where I was.'