Senior to attend BC, after all 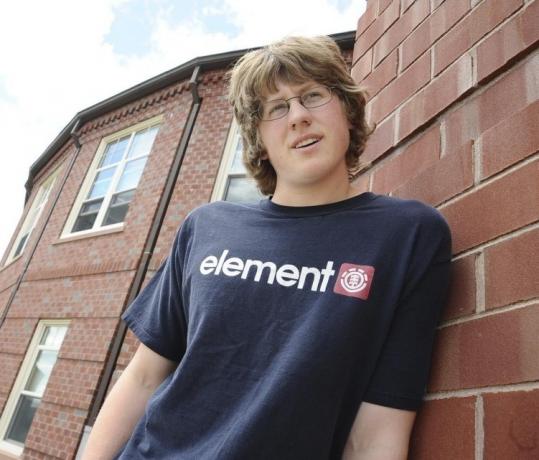 Brendan Grimes of Ipswich will be heading to Boston College in the fall.

He was recently admitted off the waiting list to his top choice, and his family's alma mater. "I was so excited when the big package came in the mail," he said, referring to admissions material.

Grimes, 18, was one of four high school seniors who have overcome adversity on their way to graduation who were profiled in the June 8 edition of Globe North.

As a high school junior, his parents, Stephen Grimes and Cheryl Kleiner Grimes, died 13 days apart. His father, who had a stroke, died Dec. 18, 2006. His mother died that New Year's Eve after collapsing at their home.

Brendan and his brother Patrick now live with an aunt in Ipswich. At Ipswich High, Brendan took honors classes and played football, baseball, and tennis.

He had planned to attend the University of Massachusetts at Amherst, but never lost hope that he might land a spot at BC. He had dreamed of going there since he was 5 years old.

His late father and paternal grandfather are alumni, making Brendan a third-generation Eagle.