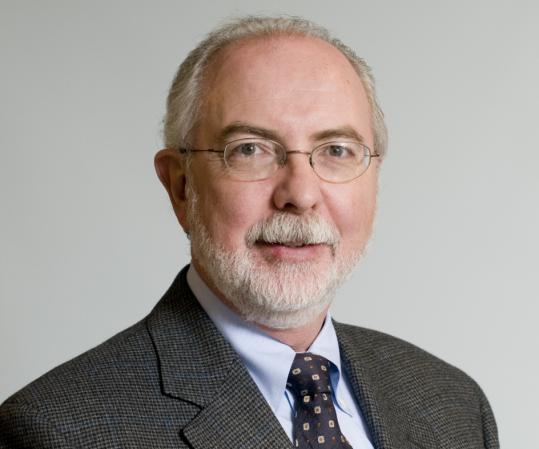 Q. Please explain your study’s finding that most women over 70 with small, contained breast tumors do not need radiation — although that has been the standard therapy for years.

A. We had to give radiation treatment to over 300 women to prevent in-breast recurrence in 21 women [over 10 years]. What else did it buy the patient? Essentially it made no real difference. The radiation did nothing else in terms of preserving the breast, survival, or anything.

Q. So, what are the implications of your research?

A. The question became: Is the radiation worthwhile? Many women end up getting a mastectomy because they don’t have the time or resources to get to radiation every day for six weeks. When you’re taking a woman who is 75 or 80 years old, who has breast cancer, her [major] problem is not breast cancer, it’s other health problems. The question is, do we put our money in radiation or do we put our money in something else that would be more useful to her health?

Q. Are there any other forms of breast cancer that might not need to be treated with radiation?

A. There is research being done with ductal carcinoma in situ [early breast cancer, small lump contained within the breast]. On the East Coast we tend to radiate everyone after lumpectomy. On the West Coast, they use radiation much more sparingly. That’s something we have to come to some consensus on.

Q. Where do you come down on the debate about when women should start getting annual mammograms?

A. I very much support yearly mammograms starting at the age of 40. . . . If we say to a patient “you should not get a mammogram till you’re 50’’ and also say “don’t do a self-exam’’ — which I tend to disagree with, too — that’s when a woman comes [in with a much larger tumor]. That’s not the type of breast cancer I want to treat.

Q. You’re also very involved in developing electronic medical systems that offer guidance for patient care — you just developed one at Newton-Wellesley to screen for genetic risk in breast cancer. But won’t doctors resent having a computer tell them how to treat their patients?

A. Most clinicians know that we can’t remember everything. I am very good at breast surgery, but I don’t know cardiology and I don’t know everything about hereditary diseases. Here’s an opportunity to not just say “Mrs. Jones, here is what I noticed about your breast cancer,’’ but “you have these five symptoms [so, according to the computer], I should send you to a cardiologist.’’ As long as the computer can take work away from the physician or make their life easier, the doctors will go along with it.

Karen Weintraub can be reached at karen@karenweintraub.com.