Student says Harvard is wrongly linking her to campus murder 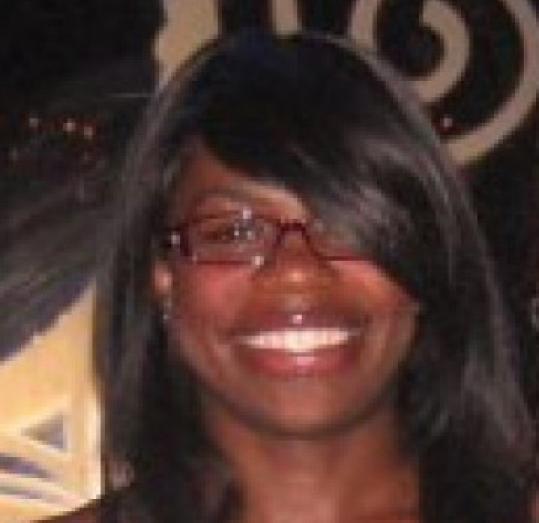 "I have no knowledge of anything that happened." -- Chanequa N. Campbell, Harvard student
By John R. Ellement Globe Staff / May 26, 2009
Text size – +

A Harvard University honors student said last night she has been wrongly linked to last week's murder on campus, and she accused university administrators of unjustly barring her from graduating next month.

Chanequa N. Campbell said in a telephone interview monitored by her attorney, Jeffrey T. Karp, that she was ordered off the Cambridge campus last Friday and told she will not graduate June 4.

Campbell said Harvard officials did not give her a specific reason for their actions, but took the steps after Cambridge resident Justin Cosby was shot inside Kirkland House on May 18, allegedly by a New York man, Jordan Copney.

Campbell, who lives in the Kirkland annex where the shooting took place, said she is a friend of Copney's longtime girlfriend, who is also a Harvard student living in Lowell House on campus.

But, she said, she did not know Cosby, who Middlesex District Attorney Gerard T. Leone Jr. said last week was selling marijuana to Harvard students before he was killed.

She also said her Harvard access card was not used by Copney to gain entry to Kirkland House - authorities said someone gave Copney a Harvard card - and that she was taking a final and at work on the afternoon of the murder.

"I have no knowledge of anything that happened, none whatsoever," Campbell said.

Last week, Leone said two female Harvard students were the connection between Cosby and Copney. He did not name the students.

Campbell said she and her family will now probably have to forgo the dream of seeing her wear a Harvard robe and collect a sociology degree.

Asked why she believes Harvard administrators took the actions they did, she said she was not making an "overall claim of racism," but "I do believe I am being singled out. . . . The honest answer to that is that I'm black and I'm poor and I'm from New York and I walk a certain way and I keep my clothes a certain way," she said. "It's something that labels me as different from everyone else."

John Longbrake, a spokesman for Harvard University, said last night that because there is an ongoing investigation, the school would not comment. He also said, "We do not comment on student circumstances."

In the interview, Campbell was asked if she sold marijuana to her fellow students before the shooting. "No," she said.