Books for Halloween: For adults 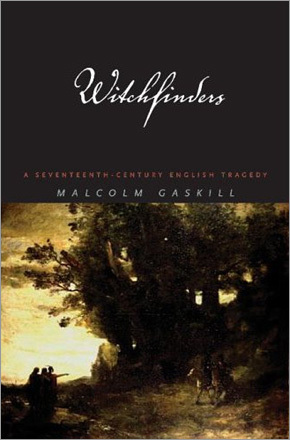 Historian Gaskill chronicles a chilling, real-life example of witch hysteria that occurred in England a half-century before the infamous Salem Witch Trials. Between 1645 and 1647, two “witchfinders” named Matthew Hopkins and John Stearne roamed the English countryside in a campaign to eradicate witchcraft, interrogating some 300 suspected witches (often using torture). Gaskill explores how and why it all happened. When the two witchfinders were done, more than a hundred “witches” had been executed.