10 ways to update your home on a budget 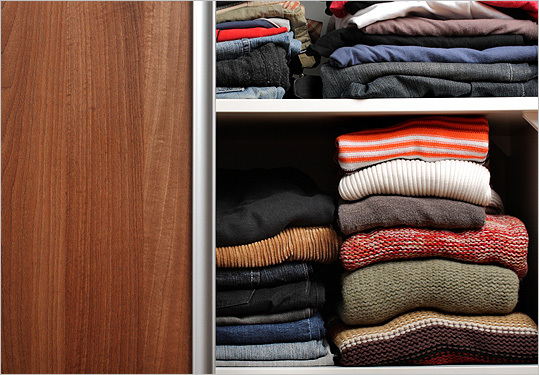 With laptops and Wi-Fi so prevalent these days, designers are getting requests to remove kitchen computer areas. “It’s too chaotic in the kitchen,” says Dangel. “It becomes a catch for the mail. It’s one of those great ideas I have yet to see pan out.”

But built-in storage areas, or units that are movable but look built-in, are still in high demand. “Any time you’re creating storage, it’s a great idea,” says Lucas Garofalo, a real estate agent with Keller Williams in Boston. “There’s never enough, for anybody. City, suburbs – everybody wants storage, and if you can make it organized and well-done storage, that’s even better.”