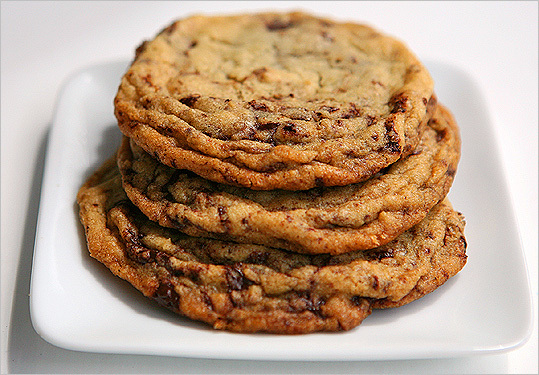 Rumors are swirling that Bravo's "Top Chef" producers are deciding between Boston and Portland, Ore., as the city to be featured on Season 10 of the reality show. (We reached out to the network and they merely confirmed that they have not made any announcements regarding the location.) Meanwhile Mayor Thomas M. Menino is urging our city to Tweet our plea using the hashtag #yougottatryBoston and we've decided to outline why we think the Hub deserves some broadcast time — more so than others. While we're not saying that we're bettaaaaa than Portland, these very (true and) valid points may create an argument in our flavor ... oops, we mean favor.
First things first, we're the home of the chocolate chip cookie. You're welcome, Portland.