10 Facts You May Not Know About Nursing 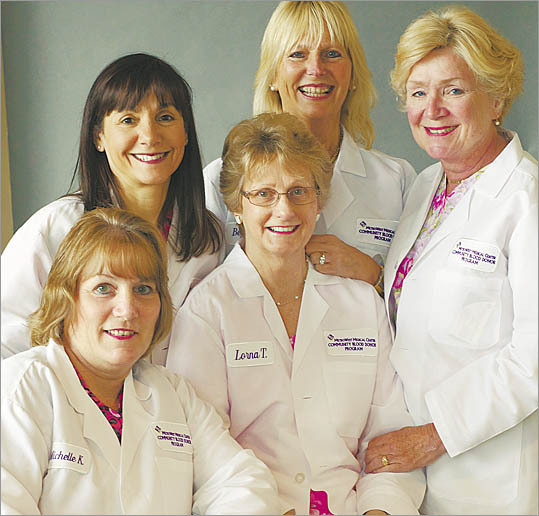 Nursing is the largest health care occupation, with 2.6 million registered nurses. Nursing is also one of the fastest growing occupations in the U.S. But did you know that?...

* Despite the current easing of the nursing shortage due to the recession, the U.S. nursing shortage is projected to grow to 260,000 registered nurses by 2025, according to an article in the July/August 2009 Health Affairs. A shortage of this magnitude would be twice as large as any nursing shortage experienced in this country since the mid-1960s.

* Tens of thousands of qualified nursing school applicants were turned away last year because U.S. nursing schools didn't have enough faculty or educational capacity to teach them.

* One out of every four registered nurses works part time.

* The New England Hospital for Women and Children, established in 1862, was the first nursing school in the country.

* In the U.S. military, approximately one-third of all nurses are male.

* The most visits to emergency rooms occur during the warmer months of the year.

* Florence Nightingale, the most famous nurse in modern history, was only a nurse for three years.