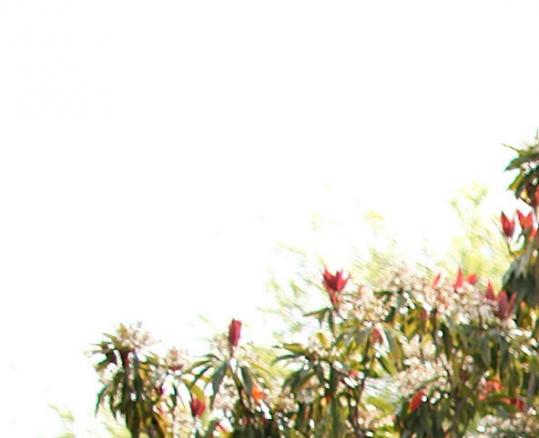 Cisco said it was laying off 4,400 people and another 2,100 employees chose to leave under an early-retirement program. (Justin Sullivan/Getty Images)
By Rachel Metz Associated Press / July 19, 2011

SAN FRANCISCO - Cisco Systems Inc. is cutting 6,500 employees - about 9 percent of the networking equipment maker’s workforce - as it follows up on a plan announced in May to eliminate thousands of jobs to reduce costs and raise profits.

Cisco, which has about 73,400 employees worldwide, said yesterday that it was laying off 4,400 people. Another 2,100 employees chose to leave as part of an early-retirement program. The company said the cuts include the elimination of 15 percent of its employees at and above the level of vice president.

Cisco said the cuts will cost it $1.3 billion in severance and termination benefits. The company plans to take the charge over several quarters. It will take $750 million of that, including $500 million for the early-retirement program, during the current quarter. Cisco will inform employees whose jobs have been cut in the United States, Canada, and some other countries during the first week of August.

Cisco based its mobile networking business in Massachusetts after the company spent $2.9 billion in 2009 to acquire Tewksbury-based Starent Networks. As of June 2010, Cisco had 2,000 employees in the state.

In May, Cisco said it planned to eliminate thousands of jobs as part of a larger plan to lower annual expenses by $1 billion, or about 6 percent. Cisco did not say then how many jobs would be eliminated, but the number worked out to 4,000 to 5,000 if the percentage of job cuts was similar to the reduction in expenses. The exact number has been the subject of many analyst and published reports since then. The numbers announced yesterday are much higher than the 6 percent figure.