Says US should see it as unfair trade 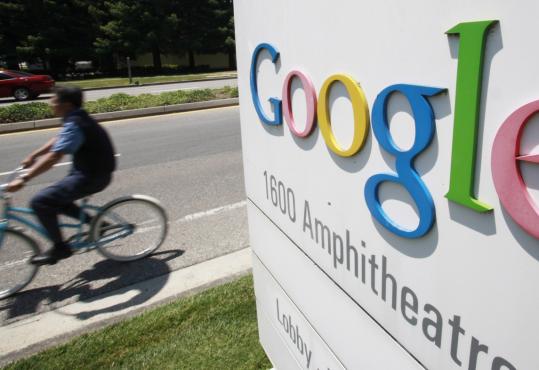 China, Vietnam, Iran, and Turkey are among countries that have shut off search engines and social-media websites such as Facebook, Google said in a report released yesterday. (Paul Sukima/Associated Press/File)
By Mark Drajem Bloomberg News / November 16, 2010

WASHINGTON — Google Inc., owner of the world’s most popular Internet search engine, is urging the US government to challenge Internet censorship abroad as an unfair trade barrier.

China, Vietnam, Iran, and Turkey are among the countries that have shut off search engines, blogging platforms, or social-media websites such as Facebook, Google said yesterday. Such actions are harming the ability of US companies to profit, Google said.

“Governments around the world are restricting, censoring, and disrupting the free flow of online information in record numbers,’’ said a Google “white paper’’ posted on its blog. “These actions unnecessarily restrict trade, and left unchecked, they will almost certainly get worse.’’

In January, Google disclosed that Chinese hackers had targeted its mail servers and said it would no longer censor search results in the country. Google then redirected all searches in China to a site in Hong Kong.

China is the world’s biggest Internet market, with 384 million Web users at the end of 2009, according to the China Internet Network Information Center, a government agency that registers online domain names.

Google outlined a series of rules under the World Trade Organization it said might apply to Internet censorship. WTO rules call for reasonable, objective, and impartial rules, and say that exceptional measures must be narrowly applied.