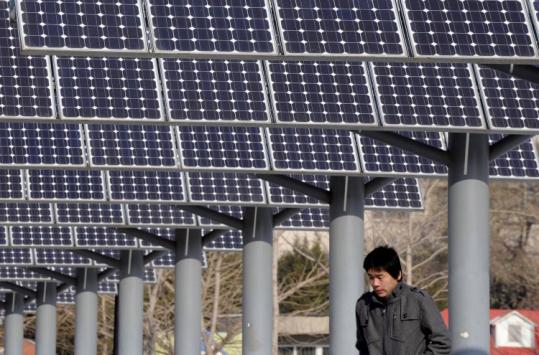 SHANGHAI — China has taken the lead in investments in clean energy, spending nearly double what the United States did in 2009, a report says.

China’s investment and financing for clean energy rose to $34.6 billion in 2009, out of $162 billion invested globally, according to the nonprofit Pew Charitable Trusts. US spending ranked second, at $18.6 billion, with European nations also recording strong growth.

But China is quickly closing the gap, as a doubling in wind energy capacity alone boosted its own installed renewable energy capacity to 49.7 gigawatts in 2009. Germany trails with 30.9 gigawatts, the report said.

It said much of the impact from $184 billion in stimulus spending for clean energy by governments of the Group of 20 industrial nations is yet to come.

US spending on renewable energy fell 42 percent in 2009.