Tax scandals of the rich and famous 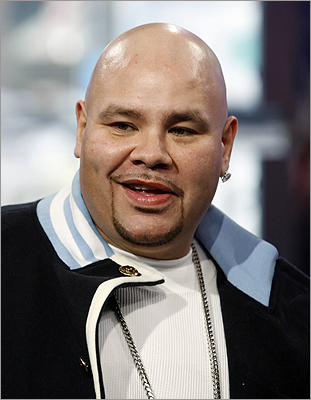 Rapper Fat Joe, whose real name is Joseph Cartagena, has drawn the tax man’s ire. He pleaded guilty on Dec. 20 to a charge of failing to pay taxes on more than $1 million of income in 2007 and again in 2008.

His best-known contribution may be his appearance on the 2004 hit single “Lean Back.”

He's not the only celebrity with tax woes. Here are some other run-ins from the rich and famous.