Cloudy With a Chance of Meatballs

Based on Judi Barrett's 1982 book of the same name, "Cloudy With a Chance of Meatballs" was released earlier this fall along with the animated movie of the same name. Gamers step into the shoes of hero-inventor Flint to destroy oversize food enemies in 20 levels and environments. 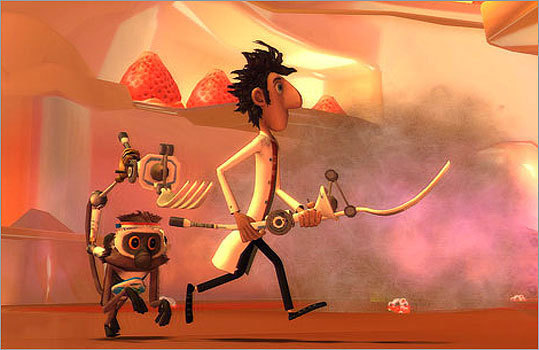 Presents for your pet

Top toys for girls and boys