Thinking about tapping your colleagues for advice on how to get ahead? You may want to reconsider. According to survey by The Creative Group, a division of Robert Half staffing, nearly six in 10 advertising and marketing executives said they have received bad career advice from coworkers. Another 54 percent have been steered in the wrong direction by their bosses.

Survey respondents were asked to describe the worst career advice they have ever received. Kristen Johnson, branch manager of the Creative Group, provides a rundown of some of the most misguided suggestions that came their way. 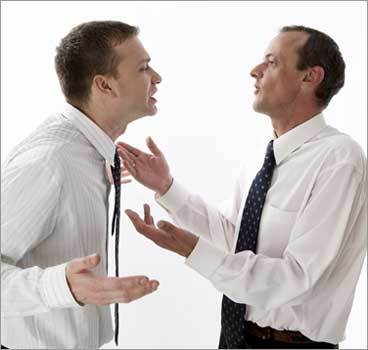