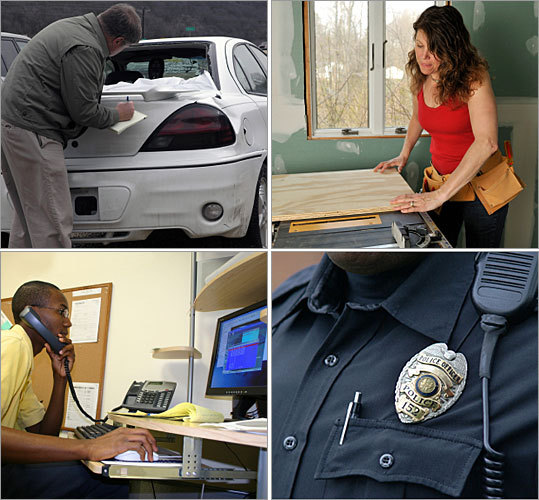 Massachusetts employers will need some 400,000 new workers through 2016 to fill jobs in the so-called 'middle skill' category - jobs that require more than a high school diploma but less than a four-year college degree - according to a study released by a coalition of business, labor, and worker training groups.

Sources: "Massachusetts' Forgotten Middle-Skill Jobs" by the National Skills Coalition, the Massachusetts Executive Office of Labor and Workforce Development, and the Bureau of Labor Statistics.