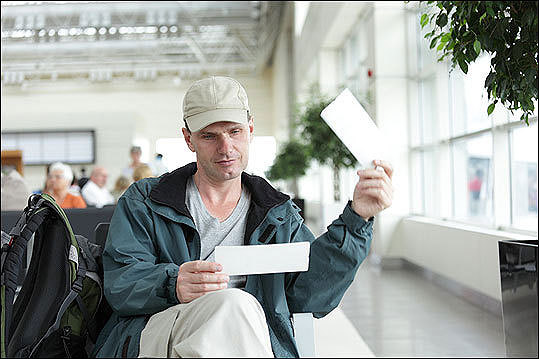 Have you ever been burned by an airline suddenly bumping up the price of your flight after you've already bought the ticket?

Department of Transportation spokesman Bill Mosley said that it rarely happens, but if the airline states in the contract that they can up the price after you bought the ticket, then they are legally able to -- until now. The new rules will stop this process from happening.